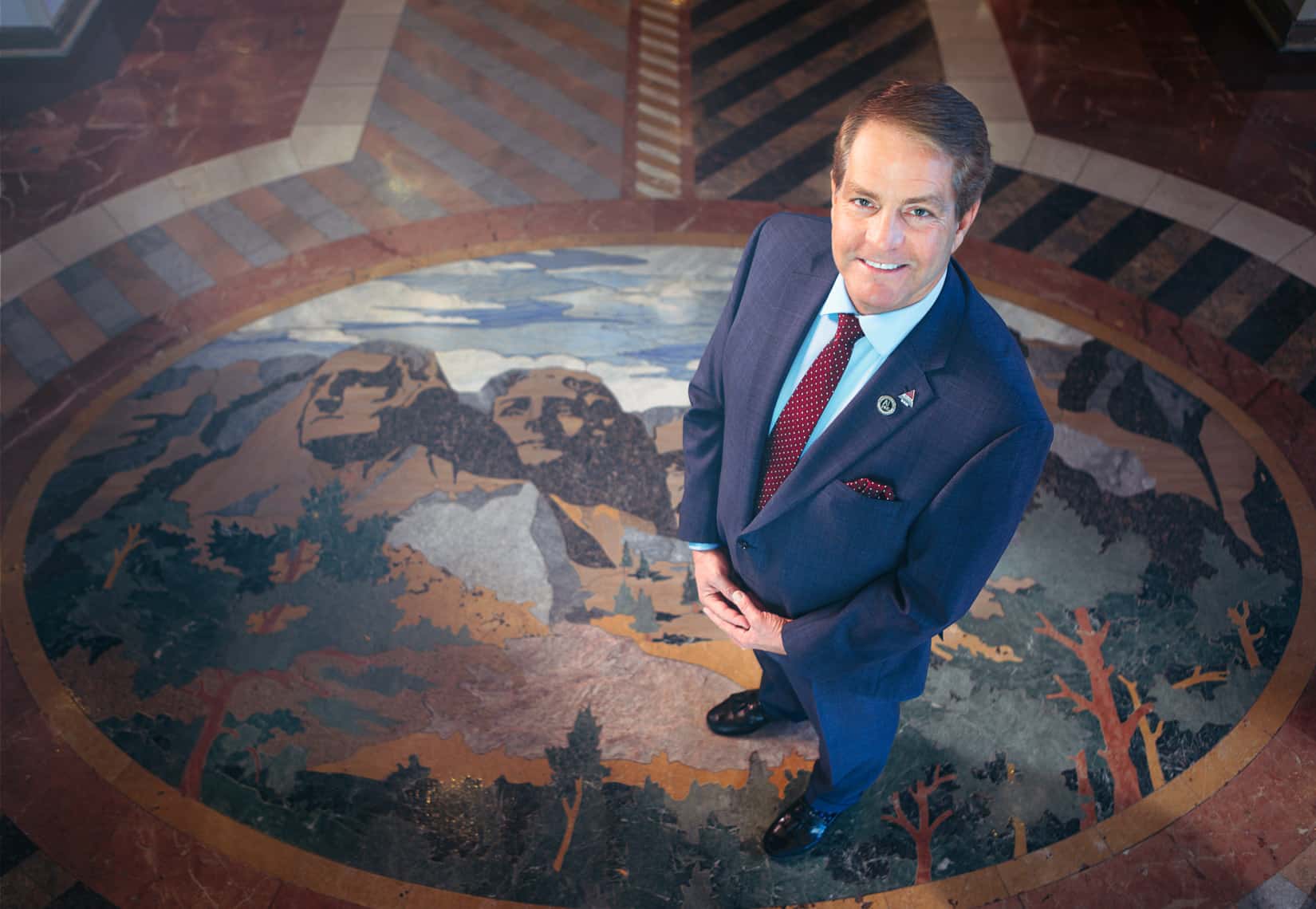 The photo editor of Valuation Magazine needed portraits of the new Appraisal Institute president who lives in Rapid City, South Dakota. I’ve done several shoots for Valuation, including portraits of their previous president. The photo editor has really liked the work I’ve done before and wanted someone she could trust to deliver on this important assignment, so she asked if I would be willing to travel to Rapid City.

They always like to have portraits that show a flavor or where the person is from or with an interesting architectural element, so I provided both! I shot these in November so the first image above was actually my backup plan in case the weather was too fierce for shooting outside. Fortunately, the weather cooperated, but I liked the concept so much I shot it anyway. This is the lobby of the Rushmore Hotel in Rapid City and offers a little different take on the Mount Rushmore monument near by.

For the images below, I found a brand new, modern building downtown called Elevate. 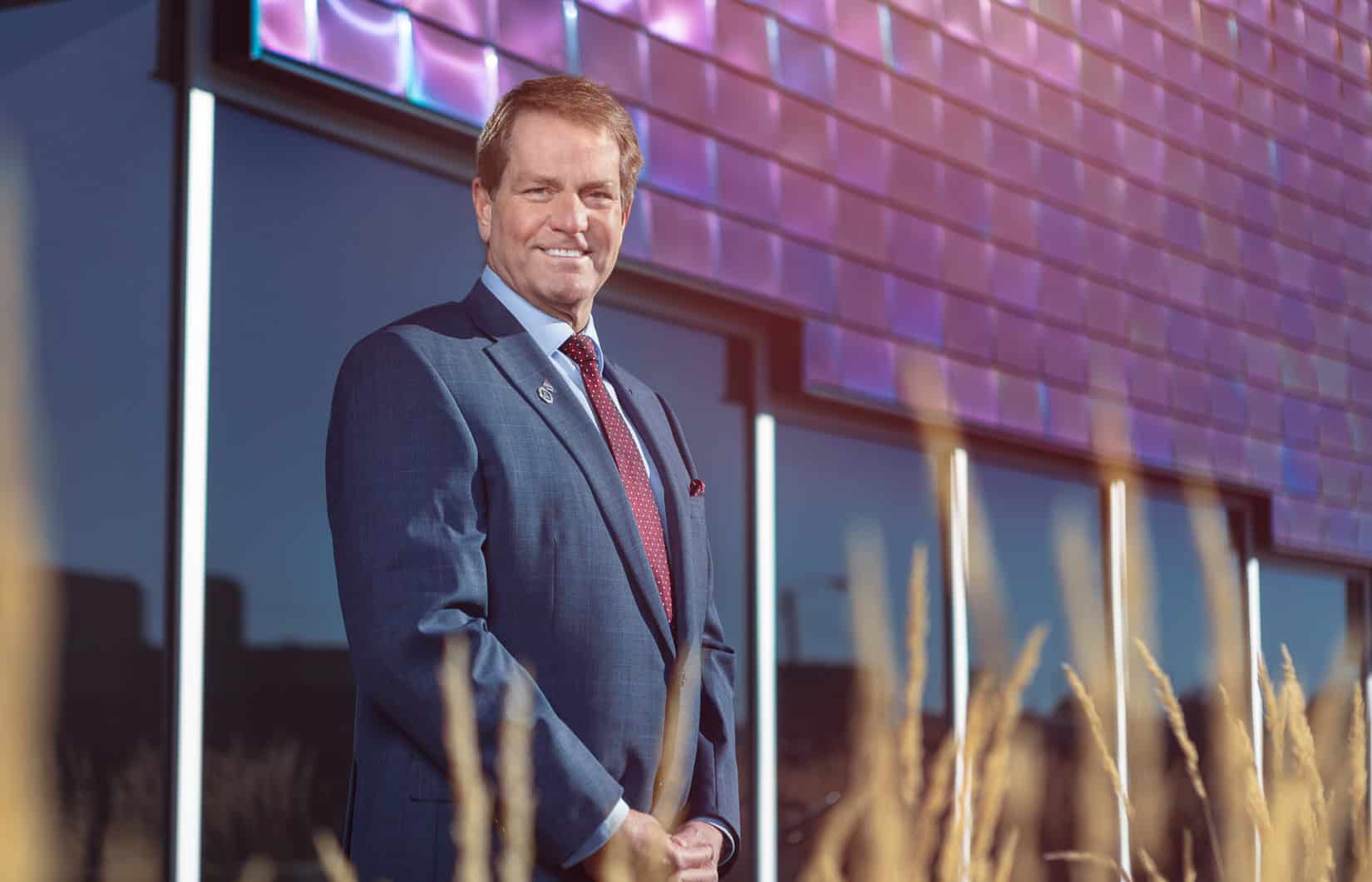 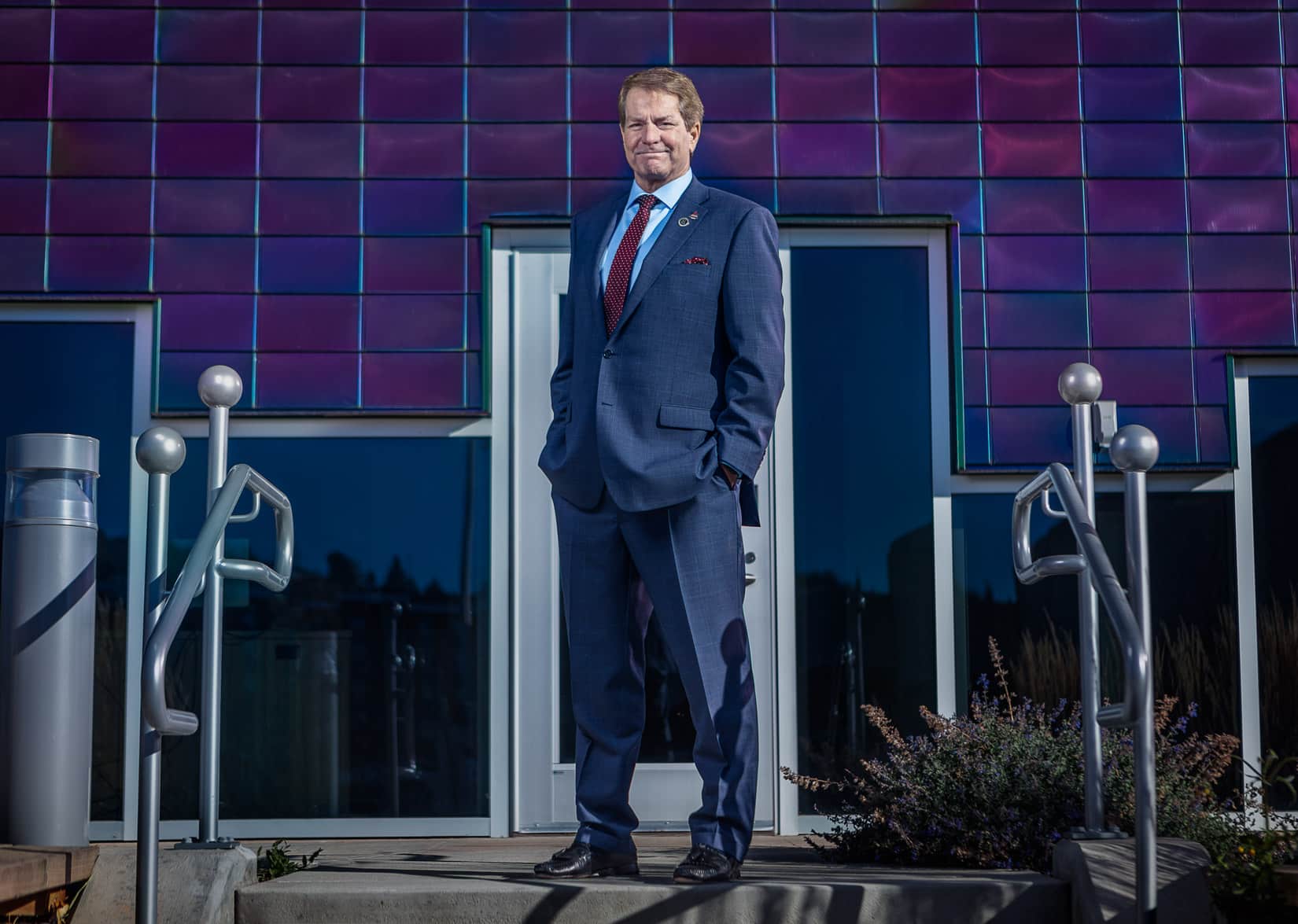 I’m thrilled to have five abstract painting accepted into JUICE, an art exhibit by Ad…

I'm excited to share new photography work I created for First Onsite, a company based…